Death comes for us all, even once-great Silicon Valley giants. Here are the apps, startups, devices, and sites that drifted off into the great beyond in 2019.

Every year, we see favorite apps, buzzworthy startups, and ideas that never quite got off the ground meet their demise and quietly exit stage left. We had advance warning of some of the 2019 shutdowns—pour one out for Google+, Inbox, and Flickr’s hefty scoop of free storage—but a number of other companies and products said farewell in 2019. Let’s take a look back.

Chariot Shuttle Service: In 2016, Ford Smart Mobility acquired San Francisco crowdsourced shuttle app Chariot. But after 3 million rides in the US and UK, Chariot announced in January that it would cease all operations by March, blaming shifting “wants and needs of customers and cities”—like the rise of scooters. 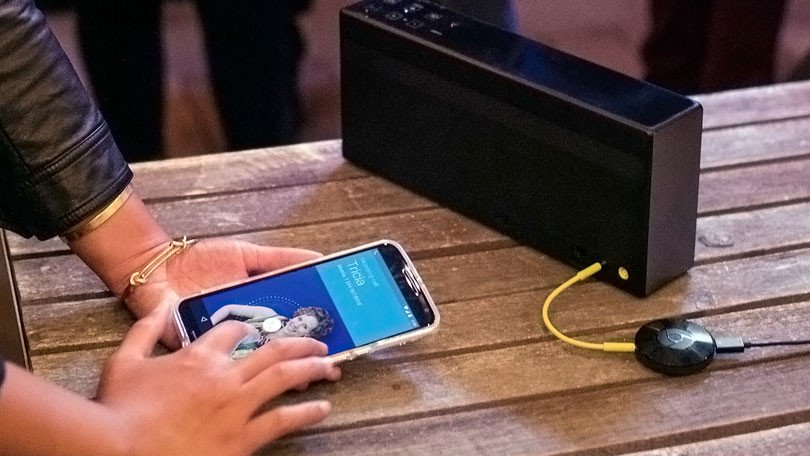 Google Chromecast Audio: First released in September 2015, Chromecast Audio plugged into your speaker or sound system’s aux input via a 3.5mm audio jack to make it wireless. But with the release of more and more wireless speakers, the need for Chromecast Audio diminished and Google discontinued it in January.

Norton Core: The Norton Core was a stylish router packed with security and parental control features to protect every device in your home, from PC to smart fridge. But good looks couldn’t save this gadget; Symantec confirmed earlier this year that it was “discontinuing the hardware production of Norton Core.” 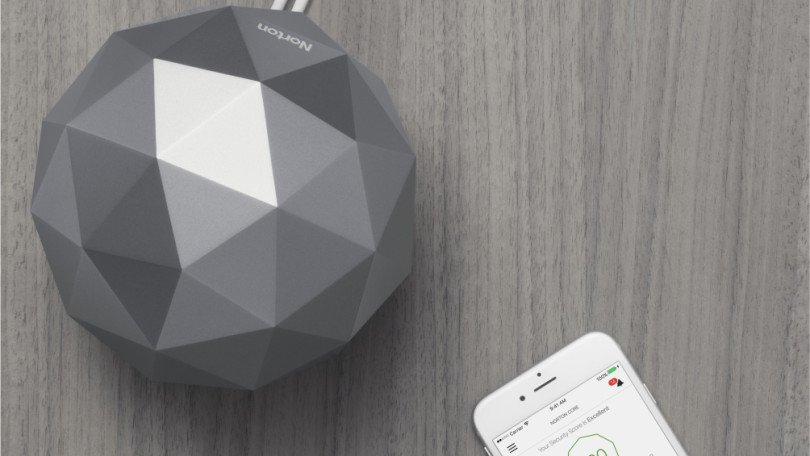 Westworld Mobile Game: In 2018, Bethesda Softworks sued Warner Bros. Interactive and Behaviour Interactive, arguing that its Westworld mobile game ripped off Fallout Shelter. The two sides settled later that year in a deal that required the end of the Westworld game, which disappeared in March.

Wii Shop: With customers shifting to the Nintendo eShop on Switch and 3DS, the Nintendo Wii Shop, which dated back to 2006, said its farewell on Jan. 30.

Amazon Dash Buttons: Amazon first introduced the Dash Button in 2015, a day before the April Fool’s holiday, but the product was no joke. The concept was designed to streamline the online-buying process by allowing you to restock favorite products from brands like Gatorade, Tide, or Gillette with one press of a Wi-Fi-connected button. But with the rise of Alexa and our phones and Amazon apps always in reach, separate buttons for single products became less useful and Amazon killed them. They live on as “virtual buttons,” however.

Coinhive: The notorious cryptocurrency mining service popular among hackers shut down in February because it was no longer “economically viable,” in part because the cryptocurrency market had tanked. The developers behind Monero also tweaked the virtual currency’s protocol, making it harder to mine.

Facebook Moments: This standalone service grouped images on your phone based on when they were taken and, using facial-recognition software, which friends were in them. You could then tell the app to sync those pictures with specific friends, and hoped they did the same. Not enough people used Facebook Moments, however, and it was shut down.

Razer Game Store: Gaming hardware maker Razer tried its hand at software in 2018 with the Razer Game Store, which offered discounts on games that buyers then accessed on Steam, Uplay, and Origin. But as Slashgear points out, the store was redundant and deals not particularly noteworthy as time went on. Razer wised up and shut down the store.

Samsung Blu-ray Players: Samsung confirmed in Feburary that it would no longer release new Blu-ray or 4K Blu-ray player models in the US. No reason was provided, but as Mashable notes, Samsung devices did not support Dolby Vision, not to mention decreased consumer interest in purchasing physical DVDs.

Apple AirPower: Apple announced AirPower in the fall of 2017 alongside the iPhone X. “The new Apple-designed AirPower mat, coming in 2018, can charge iPhone, Apple Watch and AirPods simultaneously,” the company said at the time. But after several delays, Apple in March “concluded AirPower will not achieve our high standards and…cancelled the project.”

Bragi’s Headphone Business: We found the Bragi Dash true wireless headphones to be an “innovative product on multiple levels,” but it’s not easy to succeed in hardware, so Bragi in March sold off its hardware business to focus on AI, software, and patent licenses.

Google Spotlight Stories: Remember when VR storytelling was going to be the next big thing? Some studios are still trying their best, but Google threw in the towel on its Spotlight Studios earlier this year. This summer, it also axed Google Jump, an open-source model that seamlessly stitched content together with remote computing power to bring VR video creation to the masses.

Intel Compute Card: Intel announced Compute Cards in 2017 as a way to tap into the smart devices market. Small and thin, the products contained most elements of a full computer—including the CPU, memory, storage and wireless connectivity—for $150 to $500. But while “we continue to believe modular computing is a market where there are many opportunities for innovation,” Intel decided in February not to develop new Compute Card products moving forward.

Adobe Shockwave: Not a particularly surprising move, but as of April 9, Adobe discontinued Shockwave and pulled the Shockwave player for Windows.

Anki: Anki, which made cute AI-powered robots like the Vector, laid off its staff and shut down after failing to secure enough funding. “A significant financial deal at a late stage fell through with a strategic investor and we were not able to reach an agreement,” the company said. 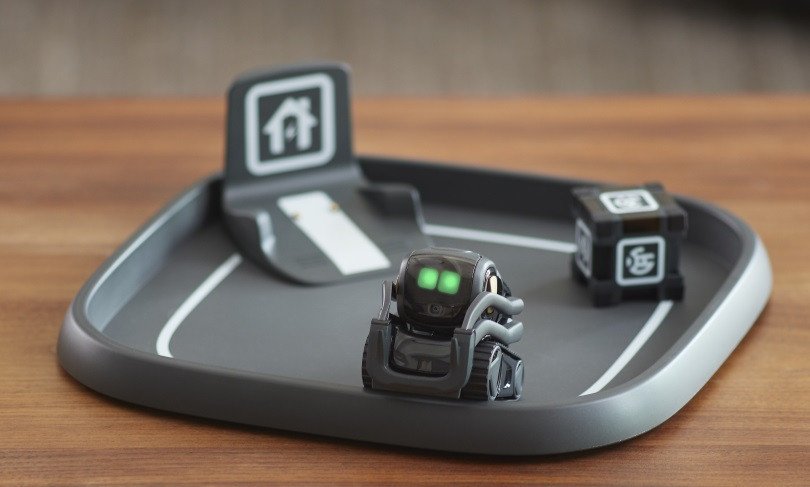 We curate the most interesting news and information about technology on the internet and try to deliver it in one paragraph.